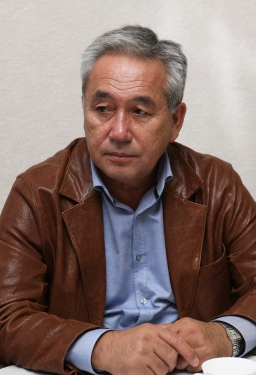 – 1975 – 1988 – Engineer, Head of Mathematical Elaborations Group, Head of Department of Algorithmization and Programming of Processing center of the Kazakh republican office of the State Bank of the USSR;

Author of a number of developments in the field of bank and card technologies:

– Initiator of formation and President of Association for Development and Computerization of Banking Servicing of Population in Central Asia and Kazakhstan “Amanat-Inform”, 1989-1999;

– Member of working groups of Mazhilis of the Republic of Kazakhstan on elaboration of Laws of RK “On Legalization of Capital”, “On Land”, “On Computerization”;

– Certificate of Merit of the Board of State Bank of USSR and CC of Labor Organization of Government Institutions of USSR of Republic of Kazakhstan;

– Medals “10 years of Independence of the Republic of Kazakhstan” and “10th Anniversary of Astana”;